First listed back in 2016 for $88 million, this home at 27500 La Vida Real in the Silicon Valley town of Los Altos Hills has sat on the market for nearly four years and is now priced at $39,998,000 — less than half of what it was originally priced.

The original number made it “one of the most expensive properties ever to be publicly listed in the area,” the property’s then-listing agent Michael Dreyfus of Sotheby’s International Realty told The Wall Street Journal in December 2015. It’s important to note, however, that homes in the area have changed hands privately for more.

Take a look inside the sprawling Silicon Valley mansion. 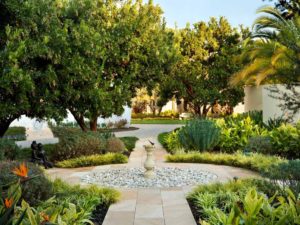 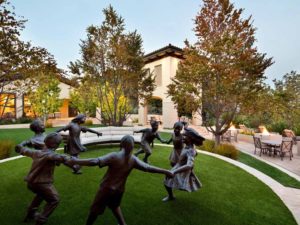 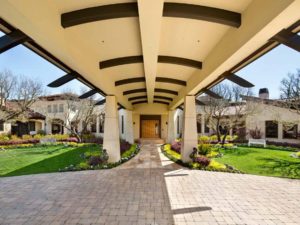 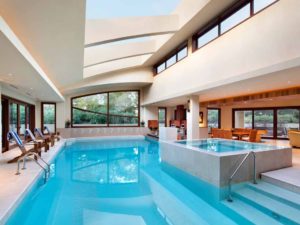 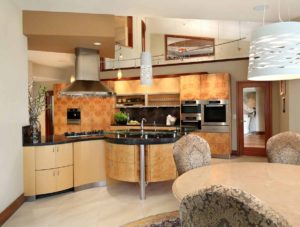 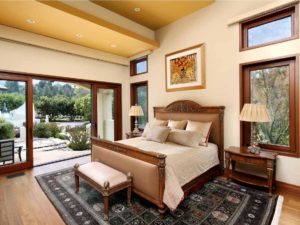 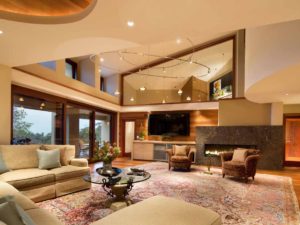 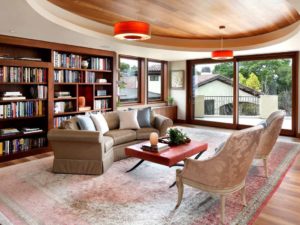 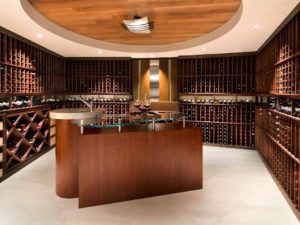